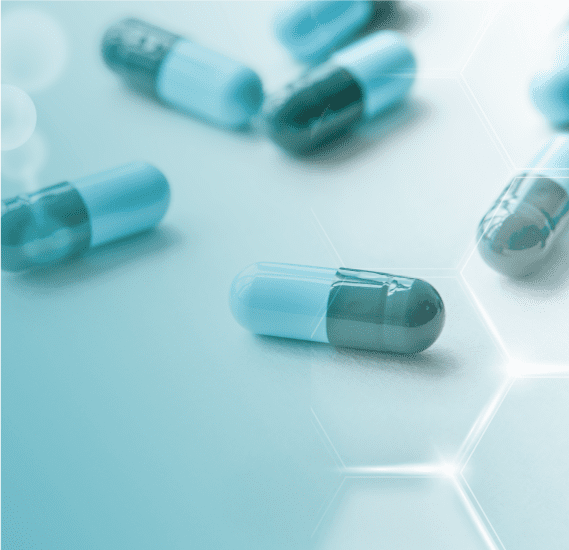 The sales team of Anglo French is just not a cell meeting targets and earning revenue for the company but a talent team who are eager to bring the best of medicine to people through medical consultants. Our biggest strength is our family comprising of nearly 1000 people, who work diligently to serve over 65,000 doctors, 50,000 chemists and all our other affiliated parties.

The well distributed network of Anglo French involves 24 CFAs, 1600 stockists who leave no stone unturned to provide all new miracles in medicine to patients. At present medicines from Anglo French is available over 50,000 stores in the country. Anglo French strongly believes that the key factor for success is QUALITY and we are committed to the same. 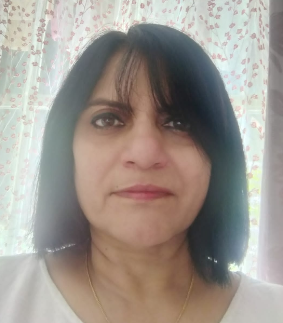 Fastnap has really helped me with my sleep issues, especially after knowing that it's safe to have as it's a natural hormone. I feel great in the mornings after a good night's sleep 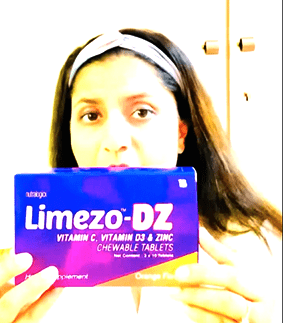 Avani is a fulltime Instagram influencer who was facing a lot of skin issues, hair loss, and was always tired because of the deficiency of Vitamin C and Zinc.

We are happy that Sneha liked our product so much that she made an informative Instagram reel for her followers about the health benefits of Tedyvit Multivitamins and mineral Gummies. 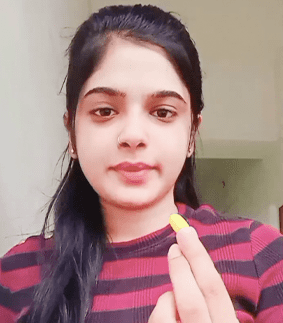 Like most of us out there Miss. Surbhi too was facing hair and skin-related problems caused by the deficiency of Vitamin C and Zinc. Limezo DZ has helped her take care of her skin and hair.

Delivering the best quality for a century.